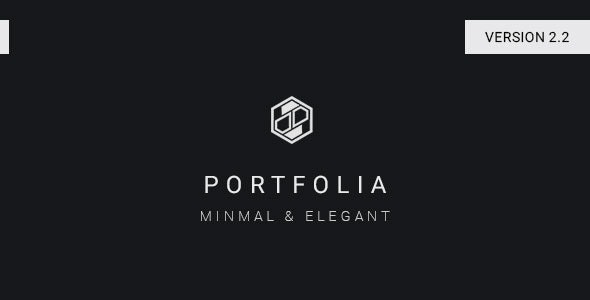 Portofolia is a modern, clean and minimal Adobe Muse theme professionally designed by Intaglio Graphics & Multimedia, so that you can showcase your business, portfolio work or profile in professional, easy and intuitive way.

You can showcase your work that will impress and grab attention of your audience with Portfolia Muse Theme. This theme has all the features to showcase your work and communicate with your audience. We are constantly iterating and improving this theme by improving current design and also adding new features along the way so that you will be able to heavily customize this theme and make it unique to you liking.

This theme include professional quality Hexagon Logo Template(worth $30) from Graphicriver by our division Logos Stock.

It consist of four pages.

NOTE: The model & other images shown in preview are not included.