Choose from over 600 Adobe Muse themes & Muse templates. Explore items created by our global community of independent designers and developers, confident they're hand-reviewed by us. 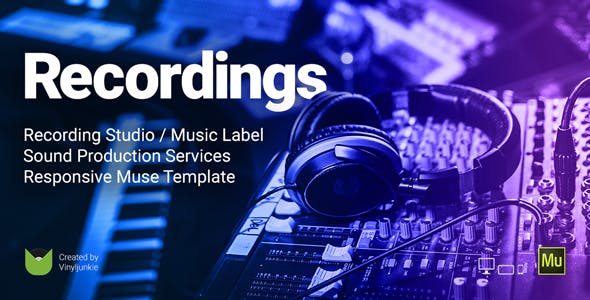 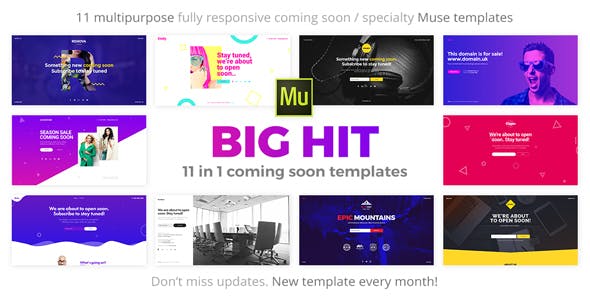 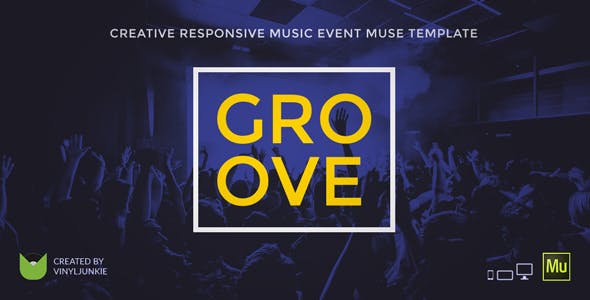 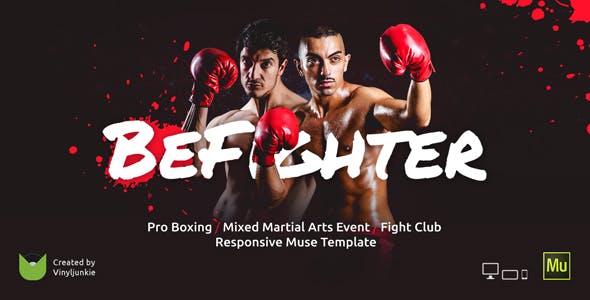 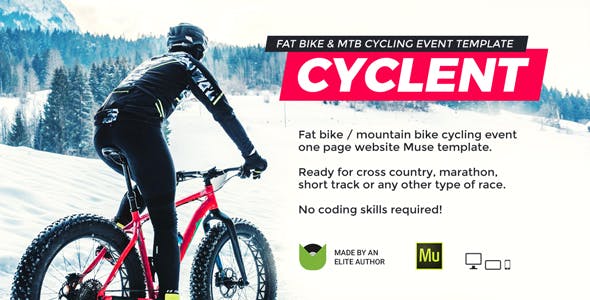 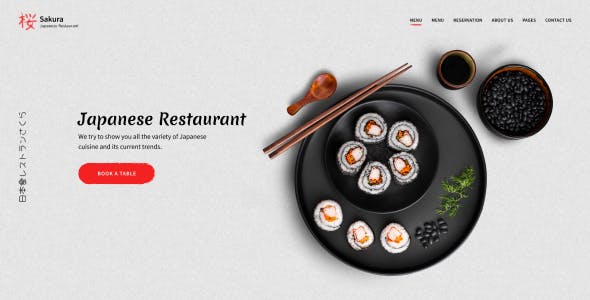 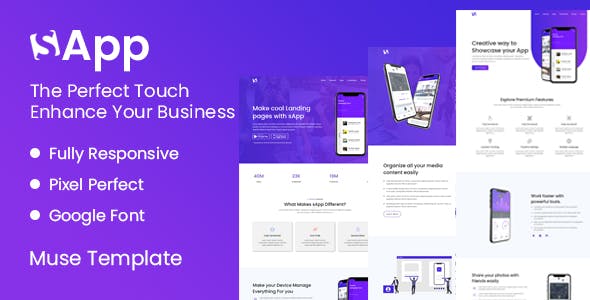 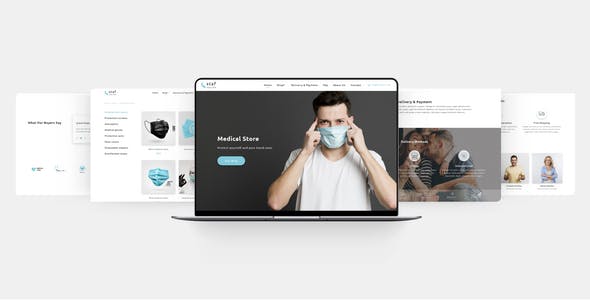 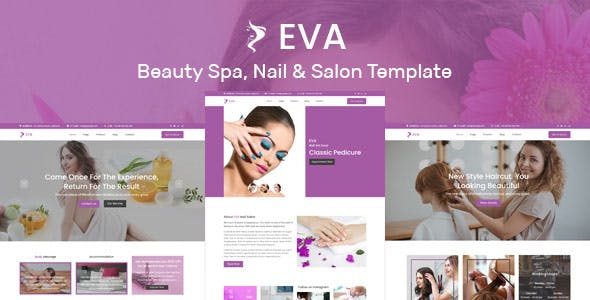 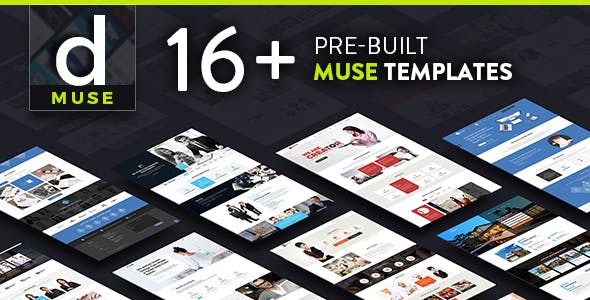 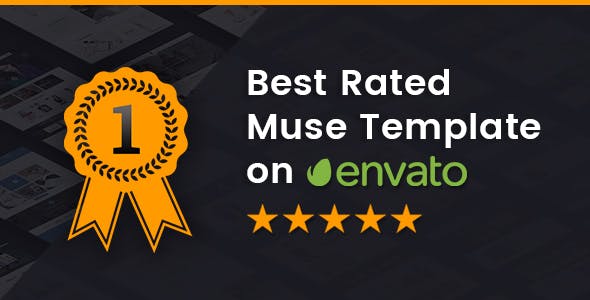 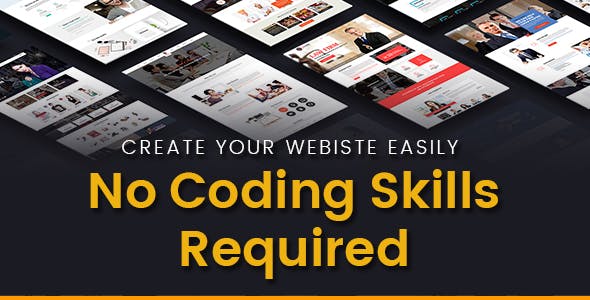 dMuse All in One Muse Template 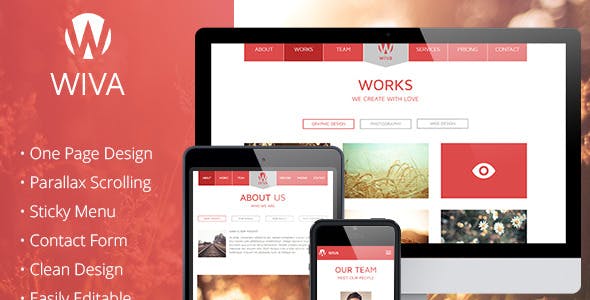 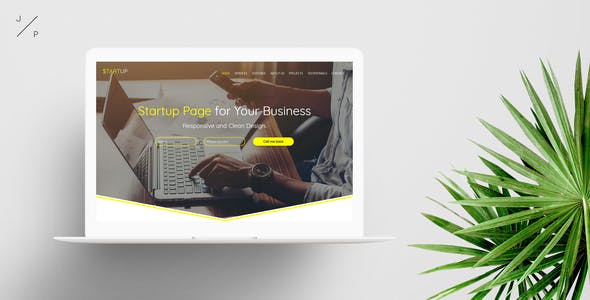 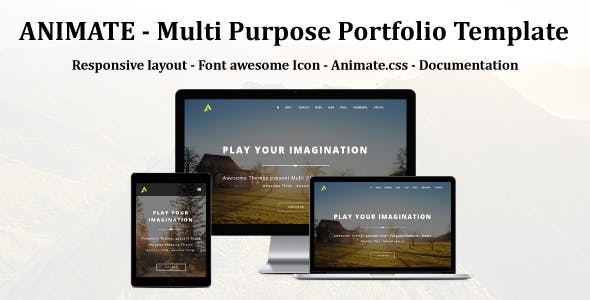 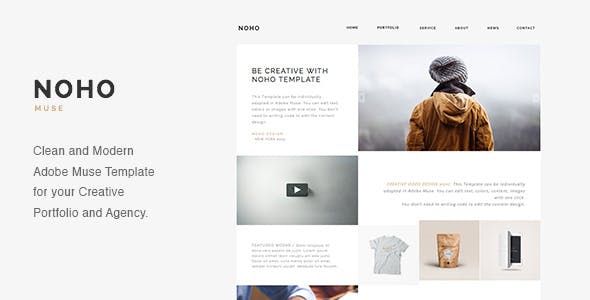 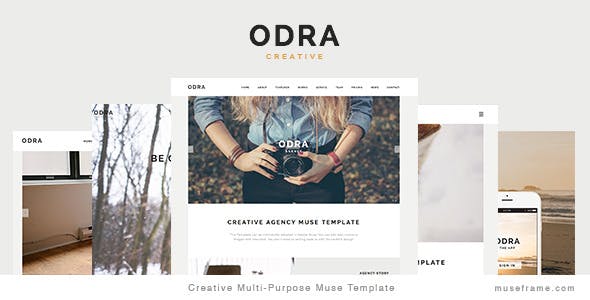 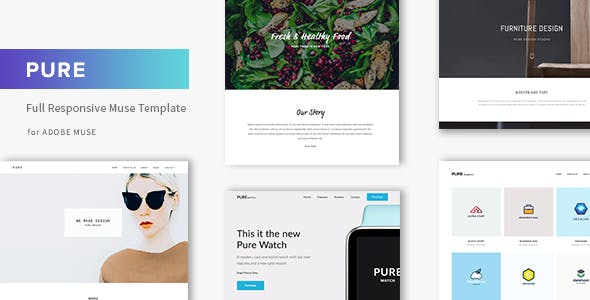 While we all agree that web development is a great skill to have or to pick up, it's also true that not everyone has the time to learn how to code. And that's fine. But the number of people that need a website, and/or want to create a website on their own, keeps increasing. That's why nowadays you can find a number of different tools and services to get a new website up and running quickly... And without writing a single line of code. Adobe Muse is one of these tools. Here are a few details about it that may help you decide if that's the right application for you.

Overall, it's safe to say that if you're a designer with abackground in print, or if you simply don't have time to learn to code, and need a rather simple straight-forward website, Adobe Muse is a good tool to use. And if you don't want to start designing from scratch, you can find plenty of great Muse templates in our collection and save even more time. Once you've downloaded the template you like, you can just open it in Adobe Muse and start dragging and dropping elements around. Changefonts, styles and interface elements until you find the perfect lookfor your shiny new website.

Get started and learn how to make the most of Adobe Muse with the Tuts+ series Introduction to Adobe Muse.